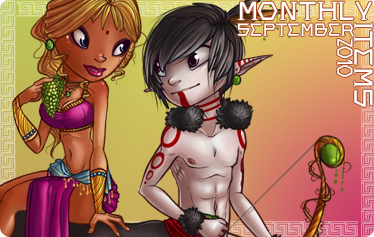 Monthly Items, also known as MIs, are newly released items every month, that can be bought in the Ancient Temple for two platinums. New ones come out every month while the previous ones go away. MIs are often sold on the Marketplace forum.

Retrieved from "https://roliana.fandom.com/wiki/Monthly_Items?oldid=3908"
Community content is available under CC-BY-SA unless otherwise noted.